Leave nothing but fresh air behind, and be rewarded for it! 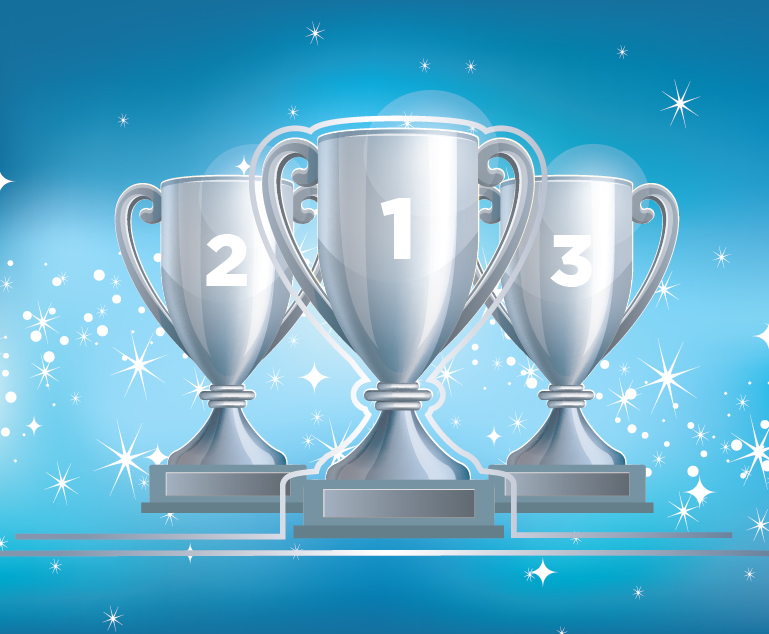 A record breaking 48,062 pieces of air and home care waste were collected by private collectors and public locations during the contest period. The winners took away an amazing £2,500 in collection and sweepstake prizes.

To become a Freshness Champion, collectors simply sent in as many shipments of air and home care waste as possible between November 15th 2016 and March 15th 2017.

The top 10 private collectors and the top 10 public locations received amazing prizes, which they donated to a charity of their choice.

The 20 winners shared a total of £2,500 in prizes, including four lucky sweepstake winners who each received £100 in charity donations.

Let your community know that you are competing to become a Freshness Champion, by putting up the Freshness Champions contest poster next to your public location collection point. Every piece of air and home care waste counts!

For more information about the contest, please see the terms and conditions.